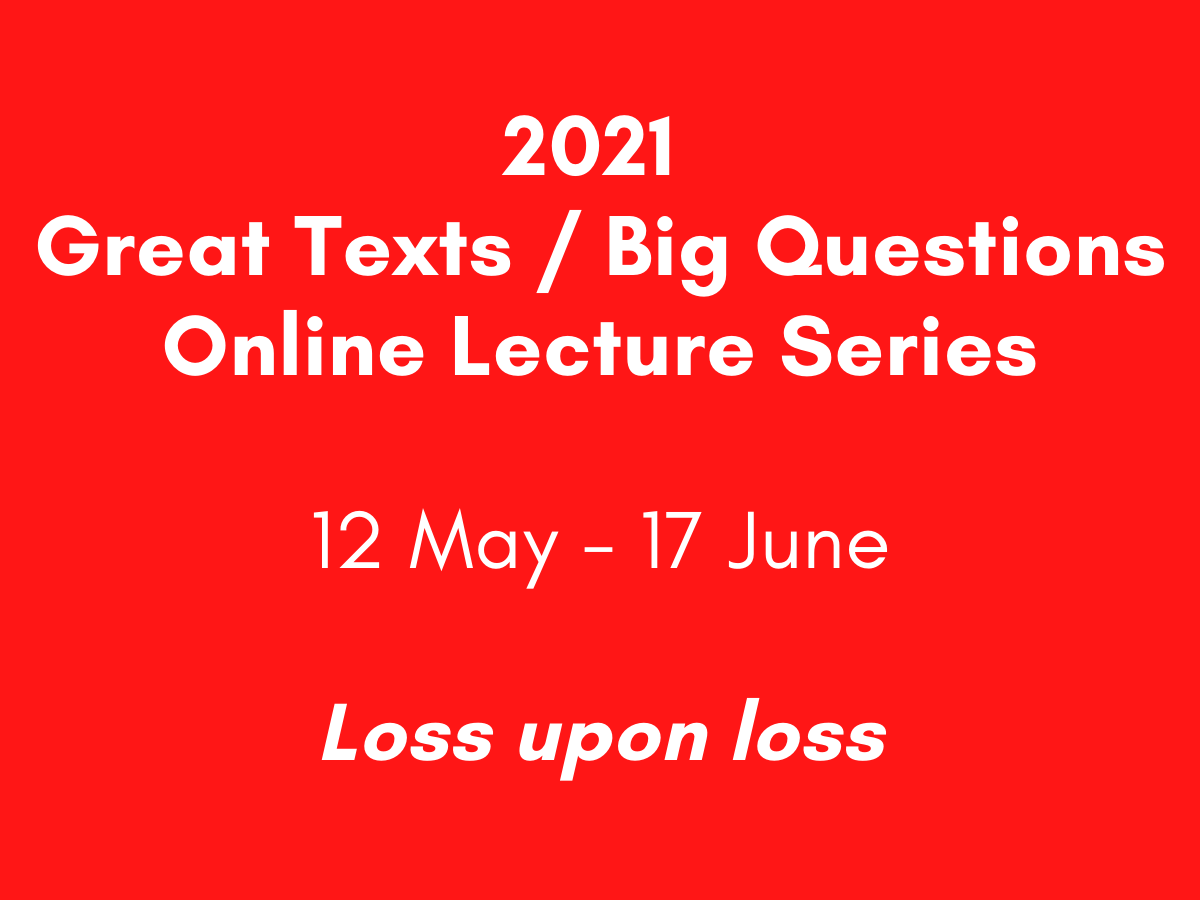 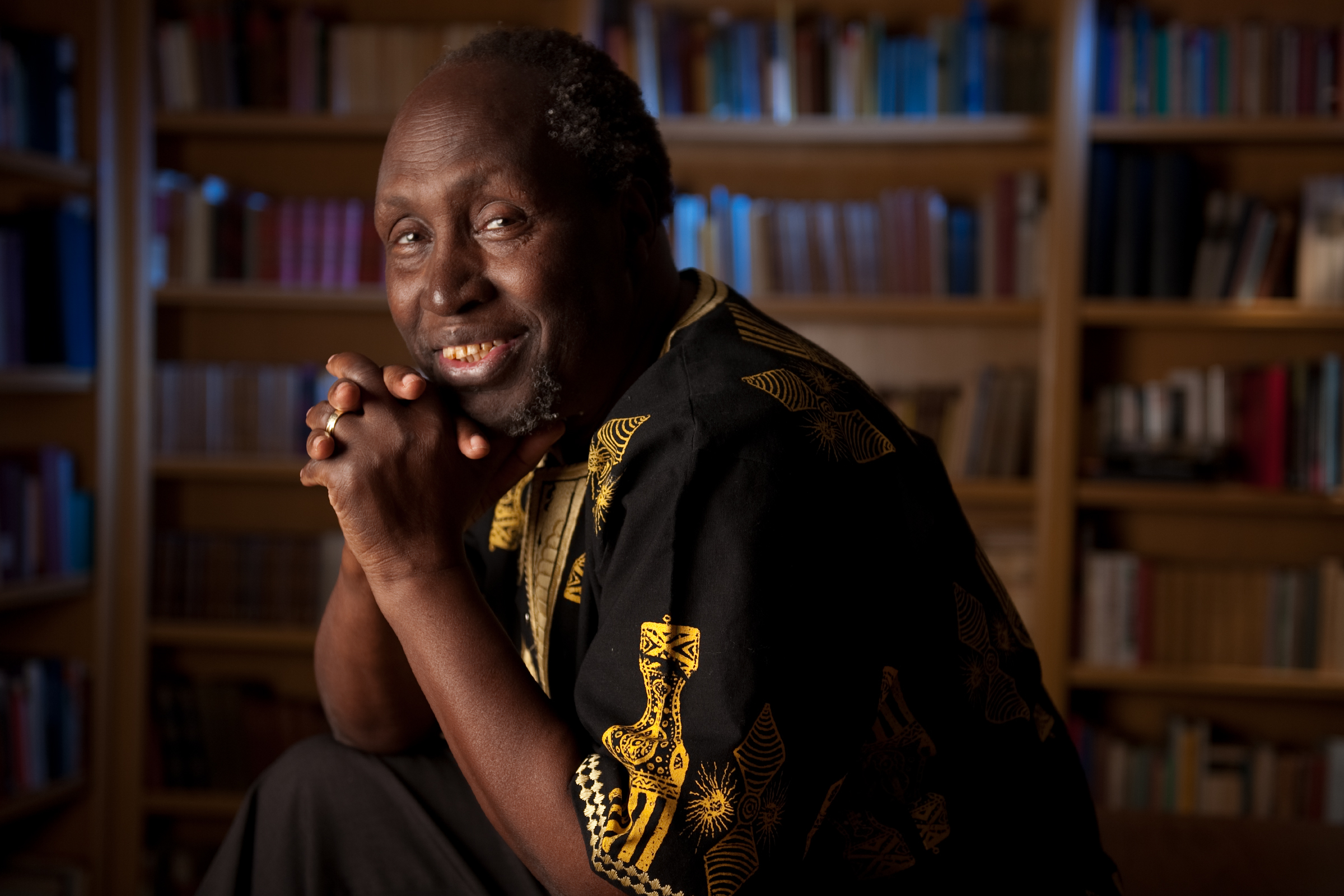 The ICA launches its 2021 Great Texts/Big Questions lecture series next week with a line-up that features acclaimed writers, artists, and academics – beginning with award-winning author Zukiswa Wanner on Wednesday 12 May, and concluding with renowned novelist Ngũgĩ wa Thiong'o on Thursday 17 June.

This year’s series will be a lunch-time series, with each lecture running on a Wednesday from 1pm – 2.15 pm. The only exception is the final lecture by Ngũgĩ wa Thiong'o, which will take place on a Thursday, 17 June at 6pm. The entire series will take place online. We'll be posting the Zoom link to access the lectures shortly! 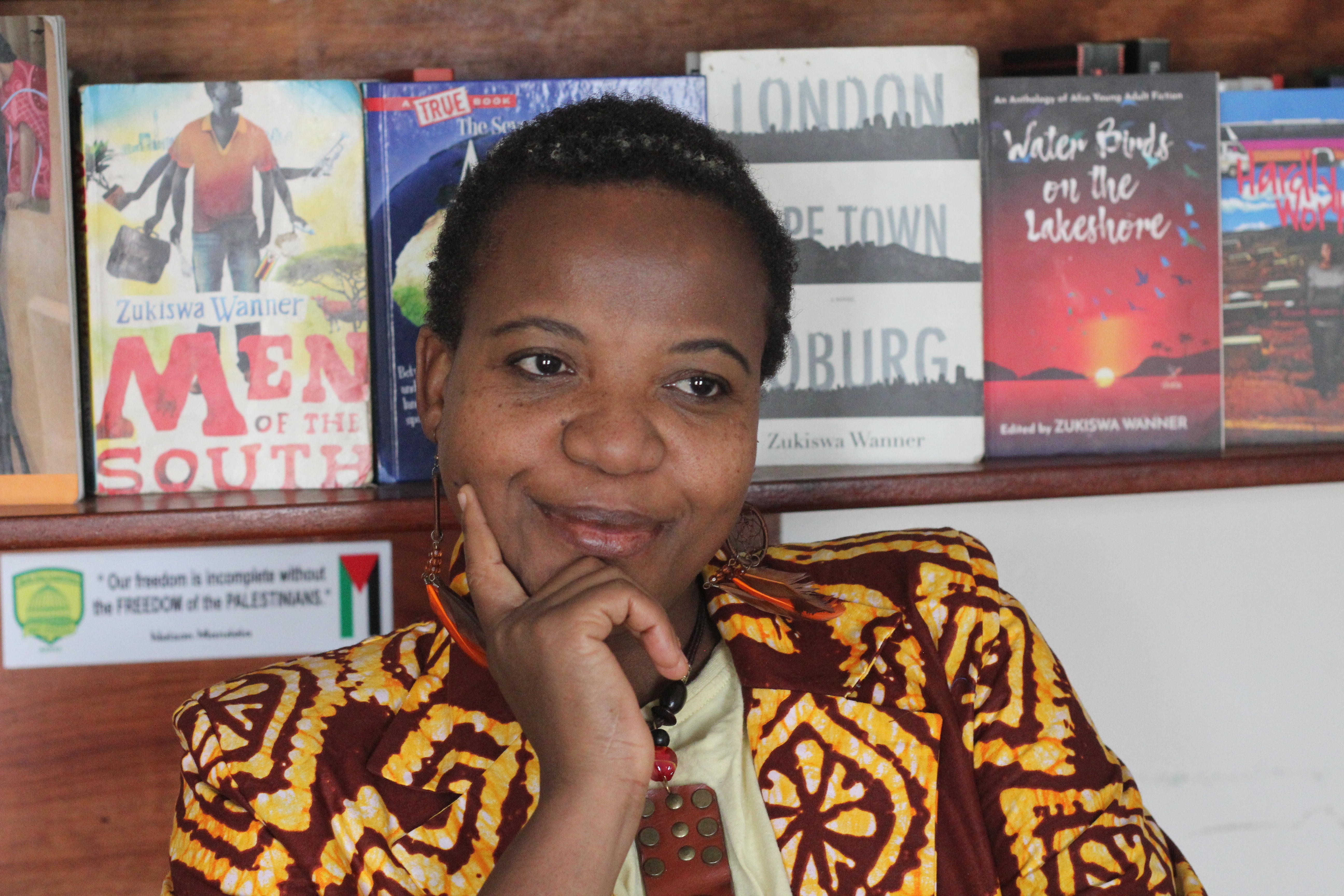 The 2021 Great Texts/Big Questions Lecture Series – Loss upon loss – responds to the complexity of grief and grieving in South Africa and across the continent in the time of Covid-19, with a particular focus on the role and response of artists.

The most critical months of the pandemic have been defined by a near disintegration of cultural and familial rituals for mourning, gathering and coming to terms with death – individually, but especially collectively. A period in which, in so many communities, the deaths of loved ones have followed in such quick succession that there is no ordinary time or proper space to mark their passing. There have been other losses too – jobs, careers, financial security – equally without closure or the promise of resolution. And in the wake of both, a new vocabulary has quickly become part of our everyday speech: social distancing, masks, Zoom memorials, deep cleaning, virtual funerals, lockdowns.

The vision for the series draws from the concept of ‘ambiguous loss’ – a term that academic and therapist Pauline Boss coined in the 1970s to name and describe a rupturing of human relationships without closure or clear understanding. Ambiguous loss has since been applied widely across the world in approaching forms of grief that cannot be resolved. In the context of the pandemic, the term provides a possible starting point of collective recognition and reckoning, and opens pathways to healing. 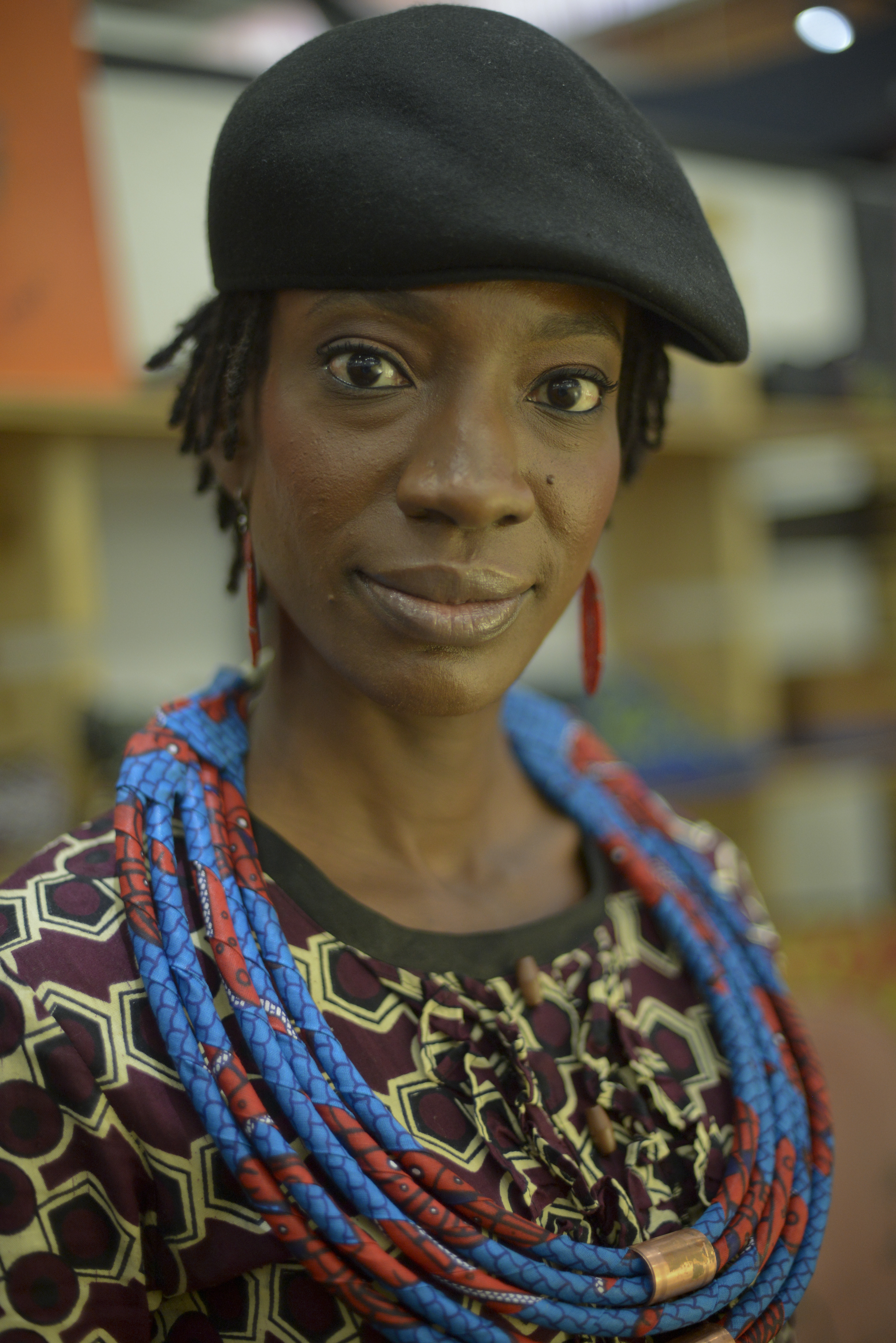 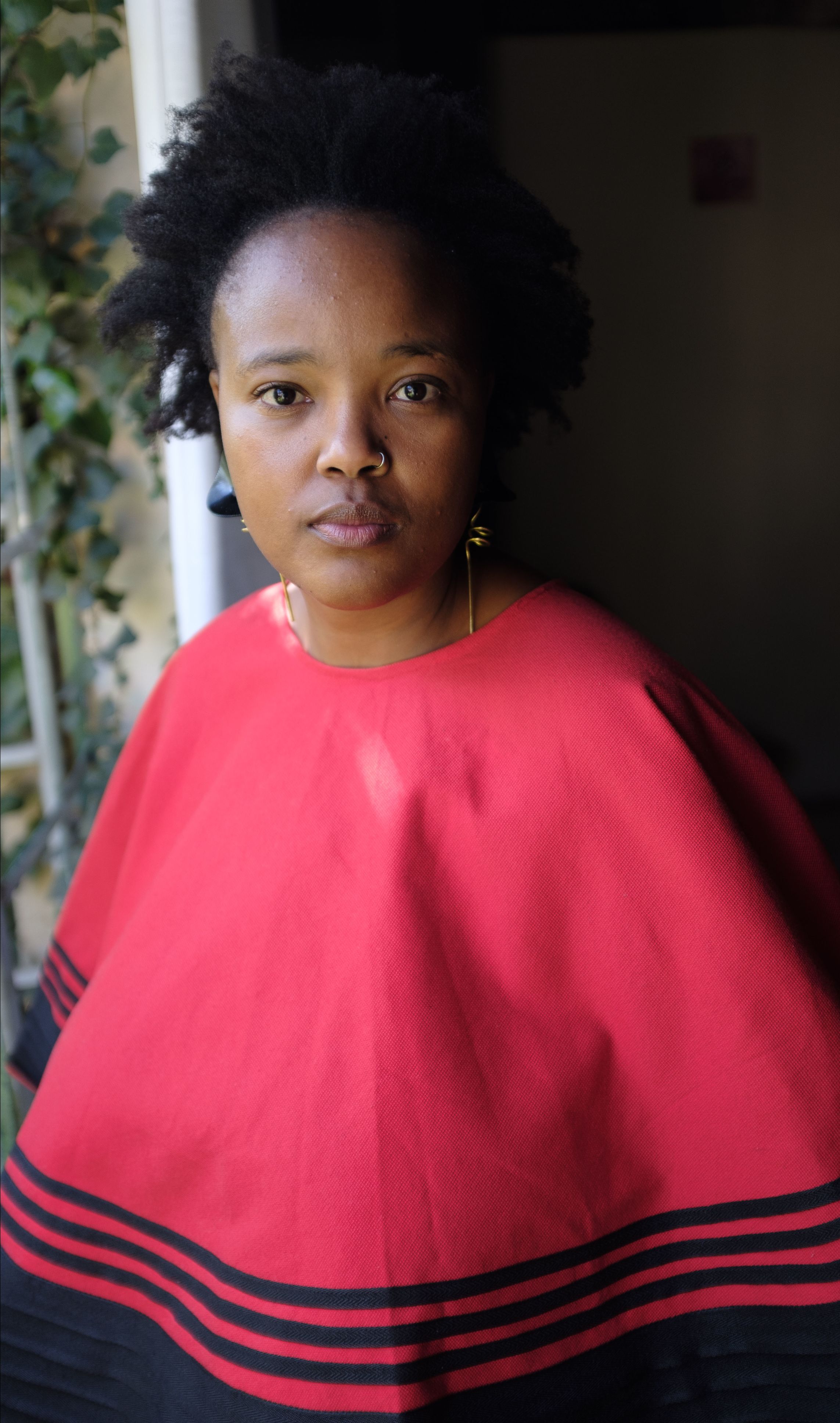 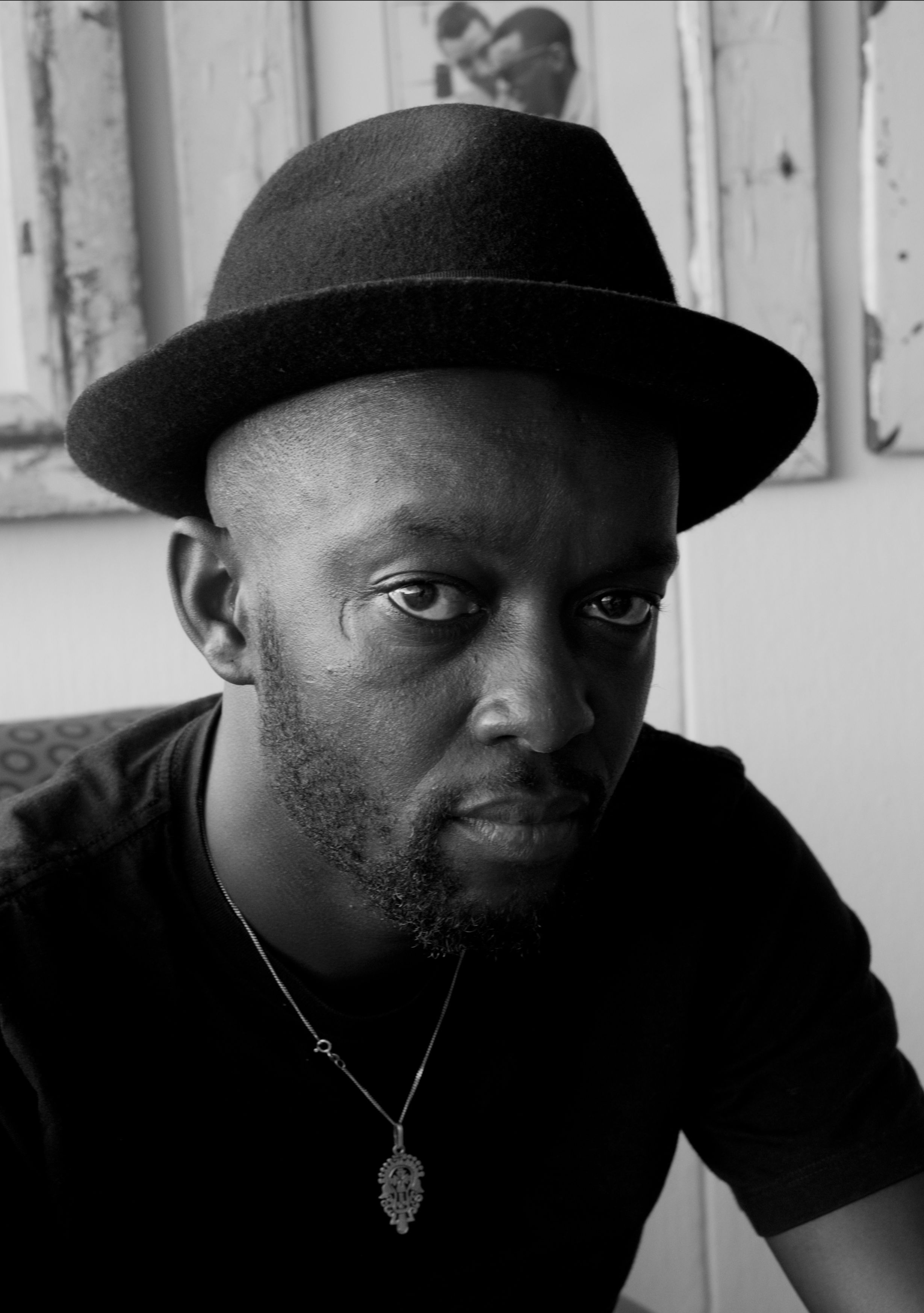 We'll be posting the Zoom link to access the lectures shortly! 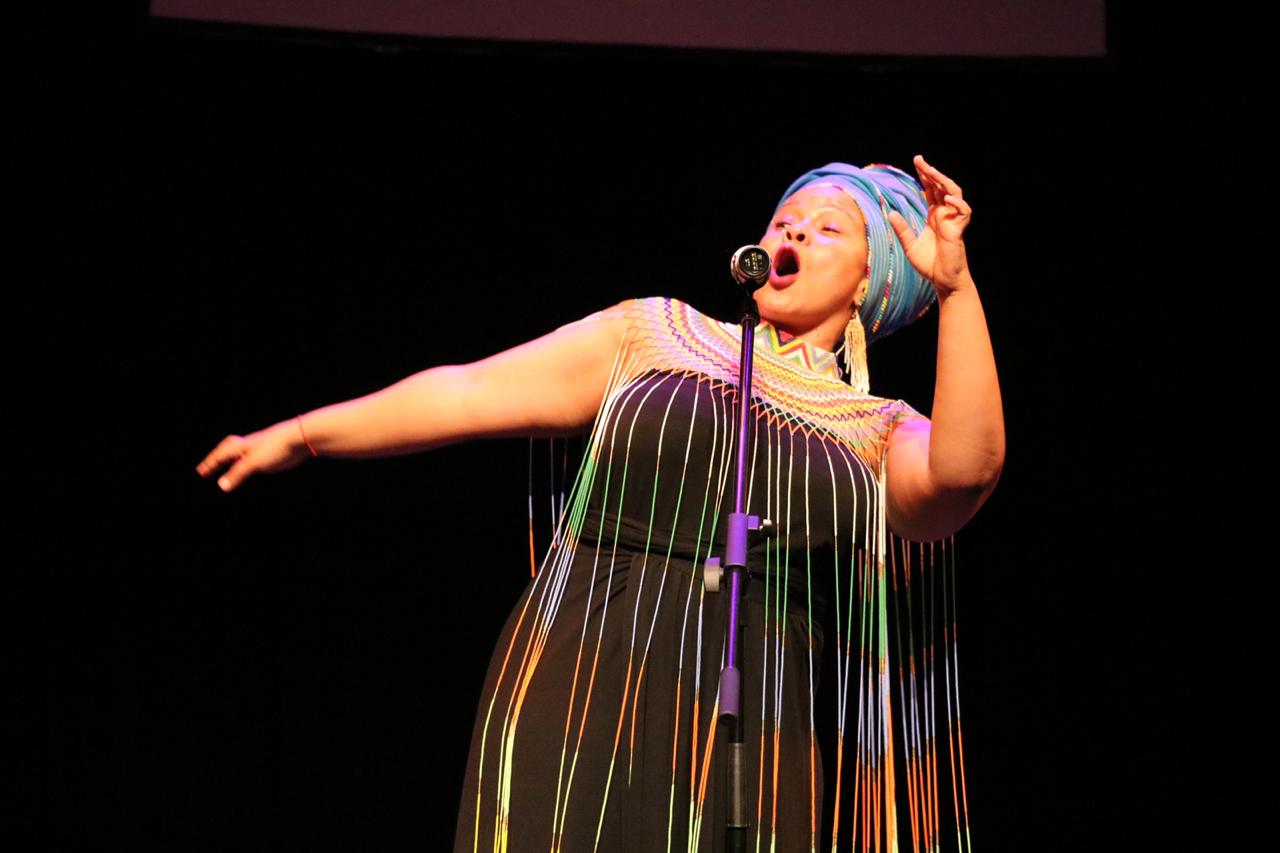 Zukiswa Wanner is the author of four novels, four children's books and two books of nonfiction. She has been a columnist for True Love (SA), The Star and Nation (Kenya), New African and Mail & Guardian and has written for publications like the New York Times and The Guardian. As a publisher, Wanner counts among her authors Mukoma wa Ngugi from Kenya and Angolan writer Yara Monteiro. She is the founder and curator of Artistic Encounters, Afrolit Sans Frontieres and Virtually Yours. In 2020, Wanner became the first African woman to win the Goethe Medal, an official decoration by the German government conferred to non-Germans for outstanding service for international cultural relations. She was also selected by New African as one of Africa's 100 Most Influential Africans and by literary journal Brittle Paper as the 2020 African Literary Person of the Year.

Yewande Omotoso is an architect, with a Masters in creative writing from the University of Cape Town. Her debut novel Bomboy (2011 Modjaji Books) won the South African Literary Award First Time Author Prize. Yewande was a 2015 Miles Morland Scholar. Her second novel The Woman Next Door (2016 Chatto and Windus) was shortlisted for the International Dublin Literary Award and longlisted for the Baileys Women’s Literature Prize. Her third novel An Unusual Grief (Cassava Republic) is forthcoming.

Athambile Masola is a blogger, poet, researcher and lecturer at the University of Pretoria’s English Department. Her research is largely focused on black women’s historiography, life writing and cultural production in the newspaper archive. Her PhD was a an exploration of Noni Jabavu and Sisonke Msimang’s memoirs. She will be publishing a collection of poetry written in isiXhosa with Uhlanga Press (provisional title, Ilifa). Her writing has been published in academic journals, newspapers and online blogs. She is the founder of Asinakuthula Collective which hosts the Maxeke-Mgqwetho Annual Lecture.

Lebo Mashile is a celebrated South African poet, author, performer, and producer. A sought-after speaker and social commentator, Mashile has shared her creative work in 28 countries to date. She is the author of the play Venus Vs Modernity: The Life of Saartjie Baartman (2019), the Noma Award-winning collection In A Ribbon of Rhythm (2006), and Flying Above the Sky (2008). She has also produced the albums Lebo Mashile Live! (2006) and Moya (2017). Her acting credits include the film Hotel Rwanda, stage adaptations of K. Sello Duiker’s The Quiet Violence of Dreams and Pamela Nomvete’s Ngiyadansa, as well as Threads, a fusion of poetry and contemporary dance. Mashile has spent 16 years working in television and media as a TV presenter, content creator, and voice-over artist.

Percy Mabandu is a South African Writer, artist, and communications professional. He is the author of the book, Yakhal'inkomo – Portrait of a Jazz Classic. He is interested in life at the intersection of art, jazz, and political economy. Mabandu's arts journalism, both in print and broadcast, has been published globally on platforms like NewFrame, Departures Magazine, Mail & Guardian, SAfm, and many others. He lives in the City of Tshwane.

Ngũgĩ wa Thiong’o is Distinguished Professor of English and Comparative Literature at the University of California, Irvine, and one of the most significant, prolific and influential thinkers of our time. He burst onto the literary scene with the performance of his first major play, The Black Hermit, at the National Theatre in Kampala in 1962. In a highly productive literary period, Ngũgĩ wrote additionally eight short stories, two one act plays, two novels, and a regular column for the Sunday Nation under the title, “As I See It”. The novel Weep Not Child was published to critical acclaim in 1964 followed by a second novel, The River Between (1965). His third, A Grain of Wheat (1967), was a turning point in the formal and ideological direction of his works. His first volume of literary essays, Homecoming, appeared in print in 1969. These were to be followed, in later years, by other volumes including Writers in Politics (1981 and 1997); Decolonising the Mind (1986); Moving the Center (1994); and Penpoints Gunpoints and Dreams (1998).

Sharply critical of the inequalities and injustices of Kenyan society, Ngũgĩ was arrested and imprisoned without charge at Kamiti Maximum Security Prison at the end of 1977. His memoir, Detained: A Writer’s Prison Diary (1982), is an account of those experiences.

After Amnesty International named Ngũgĩ a Prisoner of Conscience, an international campaign secured his release in December 1978. However, the Moi Dictatorship barred him from jobs at colleges and universities in Kenya. In exile, Ngũgĩ worked with the London based Committee for the Release of Political Prisoners in Kenya (1982-1998). In 1992 he became Professor of Comparative Literature and Performance Studies at New York University, and from there moved to his present position at the University of California. Ngũgĩ has continued to write prolifically. He is the recipient of numerous honours, including the 2001 Nonino International Prize for Literature, as well as ten Honorary Doctorates.

Join us each week, beginning Wednesday 12 May at 1pm. (Zoom link to follow)