Home > Film Screening: 'Stories of Our Lives' on 22 May

Film Screening: 'Stories of Our Lives' on 22 May 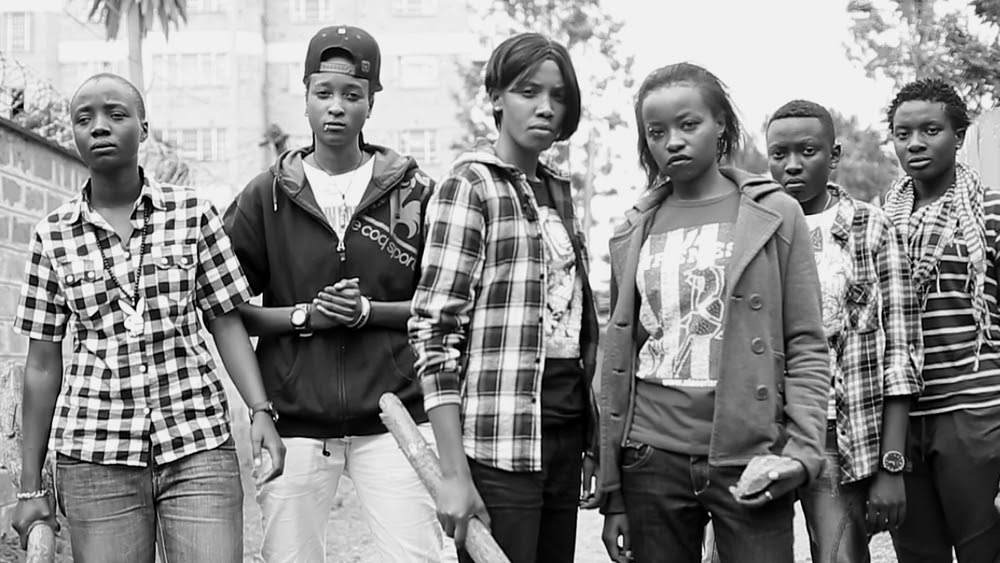 Photo: Still from 'Each Night I Dream' in Stories of Our Lives

Stories of Our Lives is a series of five vignettes – ‘Ask Me Nicely’, ‘Run’, ‘Athman’, ‘Duet’ and ‘Each Night I Dream’ –  fictionalised renderings of personal stories collected from persons identifying as gay, lesbian, bisexual, transgender and intersex in Kenya, during the Stories of Our Lives project. The Nest Collective writes of the work:

After several months of touring and collecting hundreds of vivid, compelling stories, we decided to turn some of these stories into short films. We wrote the scripts based on some of the stories we’d recorded, and we shot the films over the course of eight months using ourselves as the crew. The resulting shorts were strung together into [Stories of Our Lives]: an anthology film based on true stories about queer life in Kenya...

See the trailer for Stories of Our Lives here. Photo: Still from 'Ask Me Nicely' in Stories of Our Lives

This film screening event forms part of a broader project, The Feminine and the Foreign, which is a collaboration between the Nest Collective, the London International Festival of Theatre (LIFT, London) and the ICA. The Feminine and the Foreign seeks to engage with feminist, queer and immigration activist communities in multiple cities around the world searching for the ideological, spiritual, emotional and philosophical links between them. The project will result in a series of short films that encapsulate a multi-city dialogue about the push-back against global forces that seek to sequester, separate and incapacitate minority communities.

In partnership with the British Council, the Nest Collective was scheduled to visit South Africa to develop the Feminine and the Foreign project, beginning with conducting interviews with Cape Town-based activists. This project has been postponed for now. 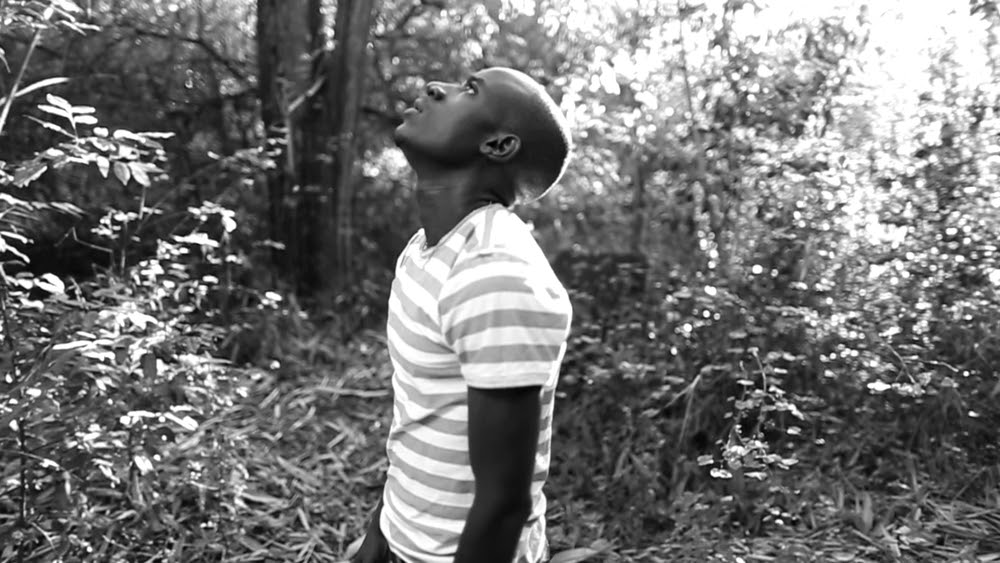 Photo: Still from 'Run' in Stories of Our Lives